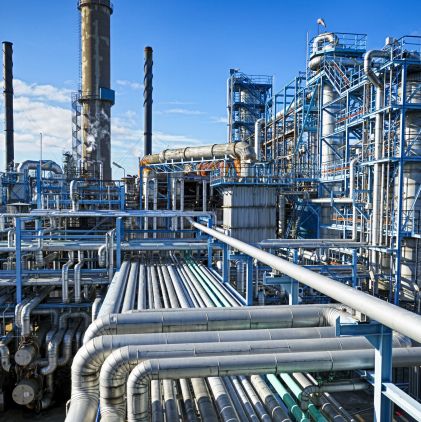 We are one of the largest distributors of pipe, valve, and fitting products and services to the energy and industrial markets. Our customers’ businesses in greenfield and brownfield are capital intensive and their operating processes and operating environments are often extreme. These industries and conditions are demanding and require a supplier that understands the importance of safety, quality, and reliable service.

Our upstream market concentrates on the products used during the exploration, completion, and production of oil, gas, and natural gas liquids. During the drilling and completion of a well, PetroGas provides Oil Country Tubular Goods (OCTG) and other ancillary products to the operator. After the completion of the well, we offer PVF and other oilfield supplies to the production crews to safely move the product into gathering systems or pipelines for processing.

We provide pipes, valves and fittings, and other oilfield supplies to the production crews, so the oil or gas can be safely moved into gathering systems and pipelines for processing. We also provide value-added services such as project trailers, kitting of well hook-up materials, integrated supply, and valve actuation. These services reduce costs in the supply chain and improve the customer’s productivity.

The demand for clean energy has resulted in investments in the replacement and expansion of power plants. Customers in this segment include companies involved in power generation, such as coal and gas-fired power plants, sustainable energy, and water power. Over the years, we have accumulated substantial knowledge in this segment about different steel types and their area of application and offer its customers technical and logistical expertise, segment-specific stocks, and project management. We have developed a strong reputation in this segment and our market position is growing from its base in Western Europe.

Our customers are mainly active in the following power generation segments:

Our extensive product assortment and total service package are based on the needs of our customers in the Power industry. 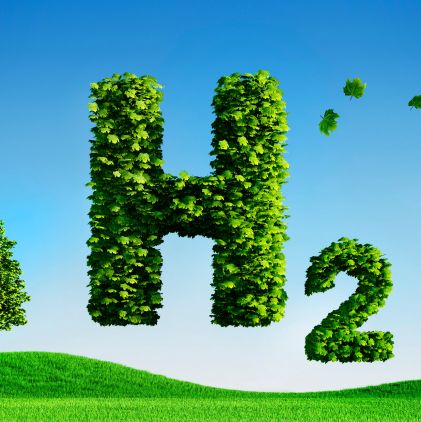 How The Hydrogen Industry Is Growing At A Fast Pace

A rich source of clean energy, hydrogen is the lightest and most abundant element on the planet. Because it produces no direct emissions of pollutants or greenhouse gases, hydrogen has been in high demand in recent years. In mobility applications, hydrogen-powered vehicles emit water vapor instead of the atmosphere-warming carbon dioxide.

While hydrogen gas is invisible, there are different color descriptions as a shorthand to how it is created. This in turn, also provides insight into the type of plants used in the production.

The color associated with hydrogen depends on the production process used, and they describe the forms in which the element is processed. Primarily, there are three main categories of hydrogen colors: gray, blue, and green.

As the global spending on hydrogen energy research, development, and adoption by governments rises, Petro Gas Piping is playing a critical role in hydrogen gas production by supplying world-class piping materials across the globe for hydrogen projects. Our upgraded infrastructure, highly trained and experienced and experienced professionals, and far-sighted management team make us a trusted supplier for your projects. 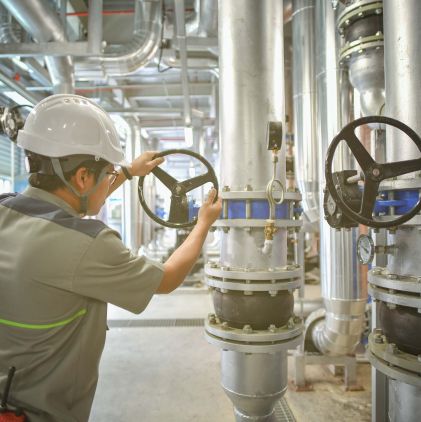 PetroGas has committed significant resources to support this growing sector. The midstream sector, which includes gathering, transmission pipeline, and natural gas utilities, is serviced by our branch locations, distribution centers, and project groups strategically located around the globe. Our extensive inventory of pipe, ball valves, check valves, actuators, and other pipeline products give us the competitive advantage to meet immediate customer requirements. Our locations also provide products and services to gas production facilities, compressor plants, and storage terminals.

We have extended our network of support locations in key regions to ensure that our customers in this growing sector have access to our inventory of products and services when and where they need it.

Our extensive inventory of pipe, ball valves, check valves, actuators and other pipeline products give us the competitive advantage to meet immediate customer requirements. 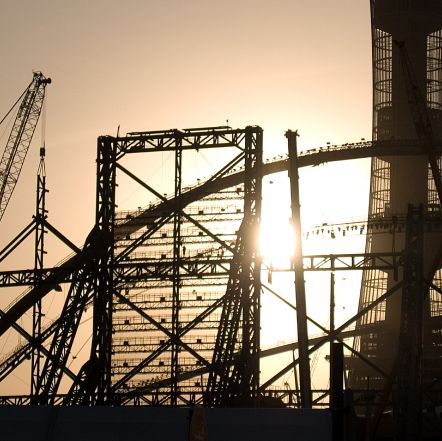 In steel constructions, our pipe and tube material is used for a variety of different applications, such as:

These are just some of the many possibilities that tubes offer for structural applications. Due to their aesthetic properties, tubes are often preferred for visible constructions with a public function. Our wide range of services and products is based on the needs of our customers in the steel construction markets.