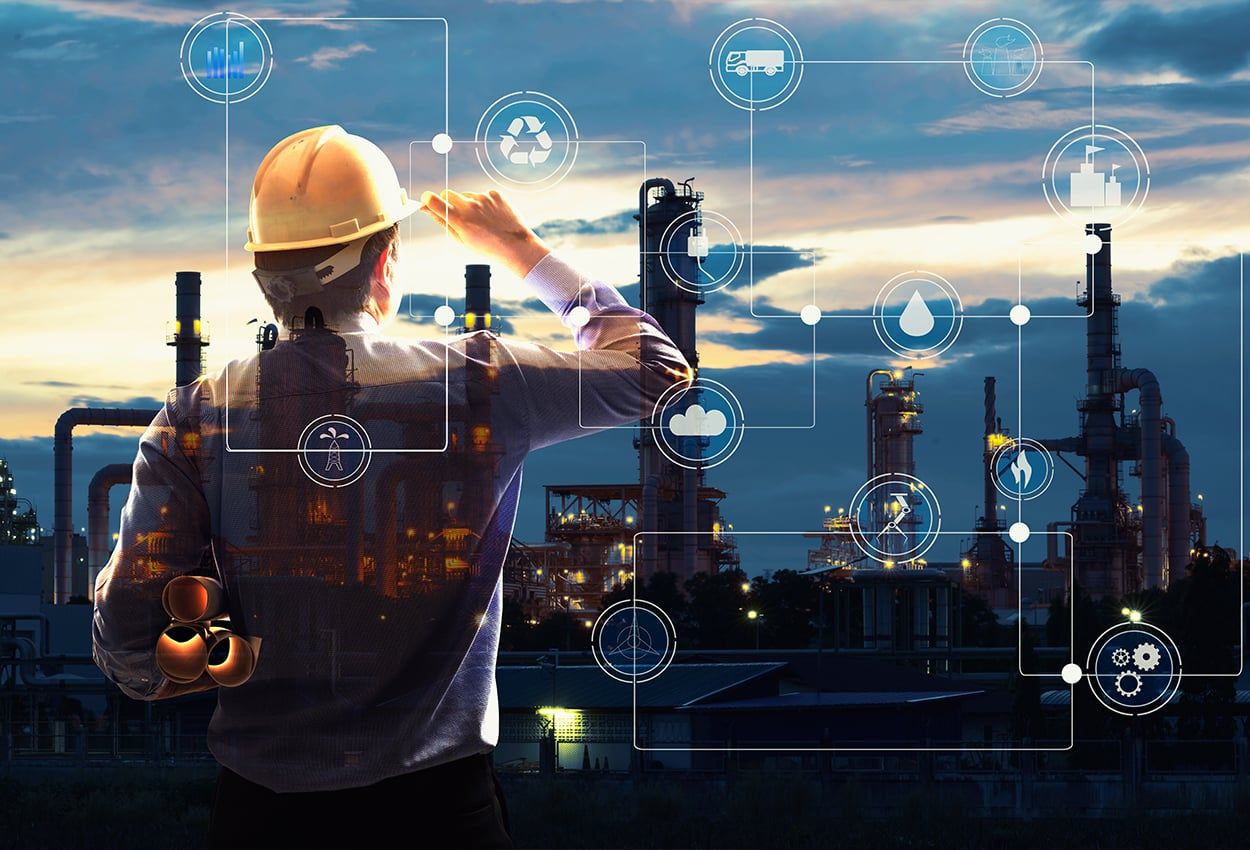 Oil and gas was one of the worst hit industries during the Covid-19 pandemic. Numerous midstream companies in fact witnessed low demand till the third quarter of 2020. However, if we go by the Mordor Intelligence report on Oil and Gas Pipeline Market, one can expect a CAGR of more than 6% between 2021- 2026 for the pipeline industry.

Due to imposed lockdowns world over, pipeline projects in several countries witnessed delays. Countries like the United States, Australia, India and others contributed to this fall, given the sharp decline in gas demand as the electricity consumption decreased and travel restrictions came into effect.

Despite this negative trend, International Energy Agency (IEA) now believes that the oil demand will rise by approximately 1 million barrels per day (BPD) on an average for every year until 2025. This will be a big push in light of the 2018 figure of 97 million BPD. An increase in oil and gas consumption bodes well for the pipeline industry overall as the nations and industry members will again begin to expand their pipeline capacities and commission new pipeline projects. This also means an increase in offshore activities, which includes deep-water and ultra-deep-water pipeline development and production, thereby further giving an upward thrust to the oil and gas pipeline market.

While there is a global shift towards renewables, yet oil and gas are here to stay as they are fundamental to industrial growth, which in turn is deeply connected to the geopolitical strength of a nation.

The latest trends also suggest that it is the natural gas pipeline segment which will be dominating the market for the next decade.

2021 started with demand for new energy products, systems and demands owing to new era (during and post pandemic). With technological advancement, environmental awareness and socio-economic models, the energy industry too is evolving by the day. In its support stands the pipeline industry. It is then time for companies to come together, combine their strengths and complete the value chain. New partnerships will be vital, with energy pipeline manufacturers who should seek a larger role in the value chain. This would enable them to develop repeatable models which will allow for a better geographical expansion; along with covering gaps in the oil and gas and end-consumer markets.