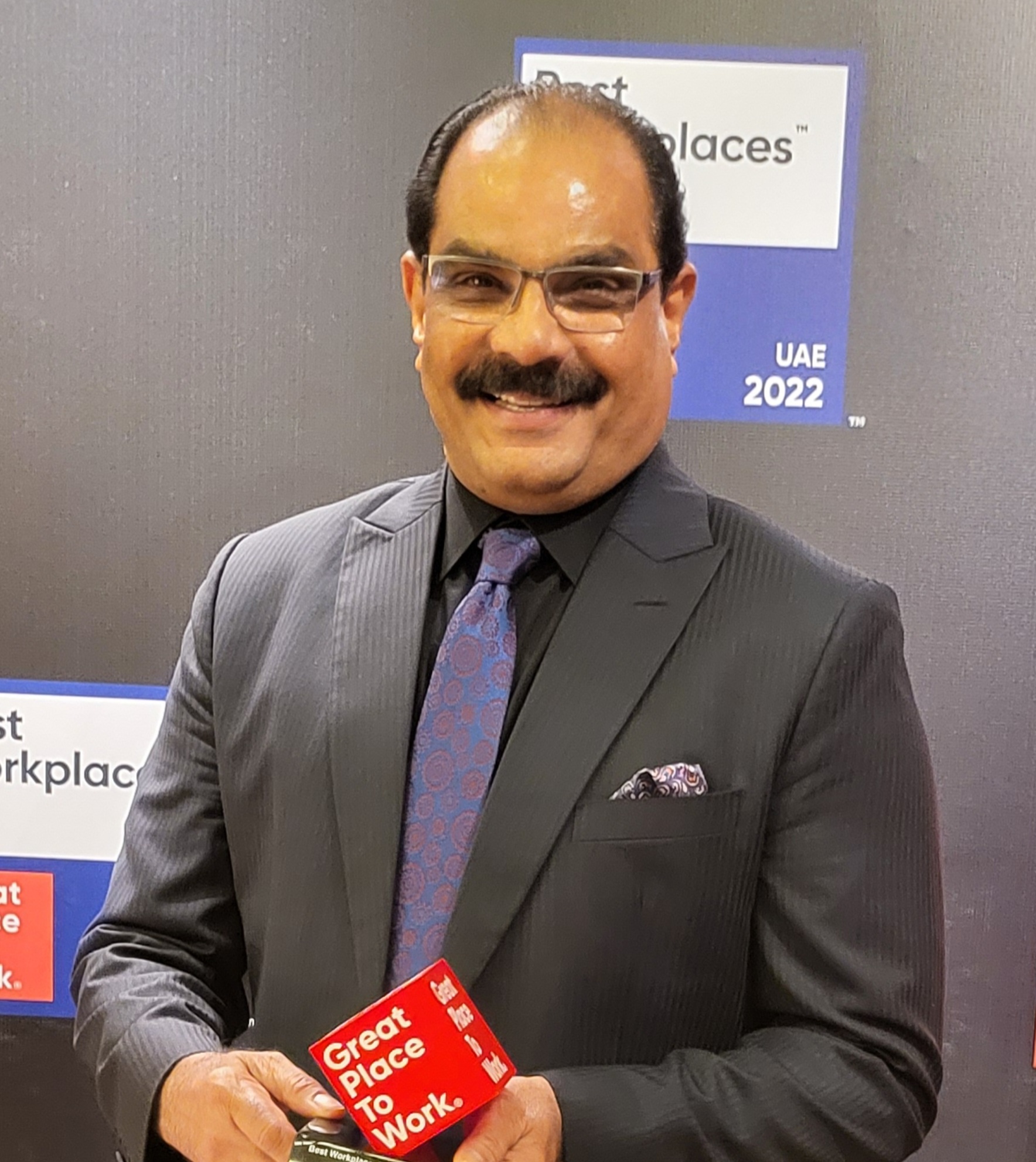 Nazim’s (as he is fondly called)  excellent leadership qualities honed right from his early days, have been instrumental in carving the reputation of PetroGas Piping as one of the largest PVF distributors and suppliers in the world  for hydrocarbon and power industries.

Through his experience of over four decades in the oil, gas and construction sectors, he has pioneered several changes and procedures in his industry, with an emphasis to quality and technology. He has pioneered project PVF supplies in the industry and built a cost effective model that has been adopted throughout the PVF fraternity.

Nazim has never been one to shy away from challenges and In his own words,” Leading has been a habit for me.” He has always remained adaptable to new technologies and innovations in his business.

“I always like to be positive and smiling, it reflects on the environment around you,” he says.

With the characteristics of a great  entrepreneur he always remains open for change and responds to it as an opportunity.

In his free time, Nazim has a passion for singing, travelling and spending time with his family.